Angel Haze interview: ‘I could die to Sia’s music’ 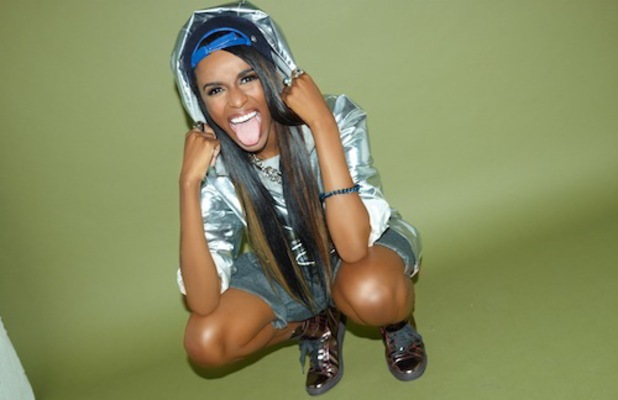 Detroit rapper Angel Haze burst onto the scene last year with her ‘New York’ EP; a collection of feisty and intelligent raps that quickly caught the ears of bloggers and music critics alike.

Since then, she has briefly found herself at war with Azealia Banks (who hasn’t, etc) and been hard at work on her debut album Dirty Gold; and judging by its lead single ‘Echelon’, she’s got her sights firmly set on chart success this time out.

We phoned up the rising star to talk about the record, her love of Sia and why she doesn’t like to meet her idols.

Hi Angel. We’ve spotted on Twitter that you’re having Nandos for lunch. What did you have?
“You should have had some! I had a chicken wrap and fries. Medium spice.”

Good choice. We love your new single ‘Echelon’, and a lot of other people seem to as well.
“I’m really pleased with how people are taking to it. I’m hearing from some radio stations that they’re looking forward to playing it, which is great.”

It’s probably the poppiest-sounding song you’ve released so far. Is this as musically soft as it gets with you?
“Um… no actually. The album is sonically so different to anything I’ve put out before. It’s partly due to the fact that before, I never had the resources to make the music I wanted to make. I took it upon myself to throw everything I love about music into the album, which obviously took some coaching.”

What different sounds feature on the record?
“Alternative, there’s a bit of country, rock… there’s a lot! Opera… there’s a ton going on there. Maybe we should just meet up so I can play you the album. It’s one of those things you’ve got to hear to get it.”

You’ve taken your time with the album. Do you feel like you’ve found your sound now?
“I definitely feel like I’ve found my niche, and I’m really excited to explore it now. To be honest, it took me a while. Landing upon it now feels great. It’s like… Jesus!” 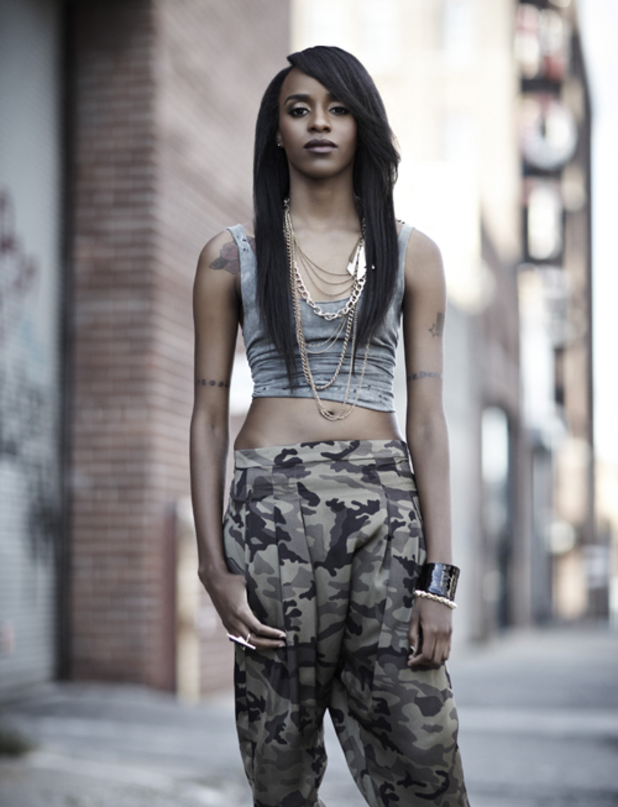 Given you’re touching on so many different sounds, were you worried about the album sounding more like a compilation that a coherent body of work?
“No, it actually sounds cohesive, despite having six different producers on it. The fact that they managed to make it sound like one thing is amazing. All the producers worked with each other to ensure that didn’t happen.”

Greg Kurstin?! He’s very poppy…
“He produced two key songs on the record. One is featuring Sia and the other is the outro song. He’s such a chilled guy – he’s so serene in the studio – but his songs sound so good. There’s obviously one we made together that’s for the radio.”

Sia is everywhere at the moment. Did you manage to meet her?
“Sia is one of my idols so to have her on the album just means life to me. Here’s the thing, I don’t make a habit of meeting my idols. I like to not be disappointed in regards to who I think they are and what they’re actually like. I speak to Sia a lot though and I’ve asked her to critique the album for me.”

It sounds like you two would get on well…
“I want to love her from afar. It’s the same thing for me with Kanye and Eminem. I’ve never loved an artist so much, but I feel like I could die to her music. I never understood why she never got the recognition before, but now she is I’m extremely pleased for her.”

Did you ever consider approaching Eminem for the album?
“No, but I wish I would have! I’m such a bitch – I’m way too scared to ask him. What if he said no? I’d be crushed for life.”

Angel Haze’s ‘Echelon (It’s My Way)’ is out now. Listen to the track below:

GidiVibes @_JadeElise_ @VIBEZOUT Oh, You calling me a bitch when you are doing the actual act? Like I said I don't care what… https://t.co/ONDP8exlKV
Jul 05 • reply • retweet • favorite