Mutya Keisha Siobhan have announced the premiere date of the video for their new single ‘Flatline’.
The trio will preview the clip on ITV’s Daybreak tomorrow (August 15), with the full video following on VEVO at 12am on Monday, August 19. 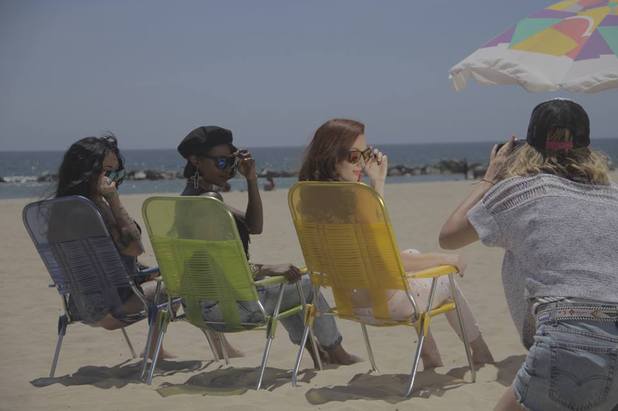 They tweeted: “The Flatline video, directed by KT Auleta, will premiere on VEVO this Monday at midnight. So excited for everyone to see!

“But that’s not all… We will be taking you behind the scenes of the video, shot in LA, on Daybreak tomorrow morning! Make sure you’re tuned in! ‪#‎MKSFlatline.”

The visual was filmed in Los Angeles and shot by Auleta, a fashion photographer who makes her directorial debut.

MKS release ‘Flatline’ on September 15. Listen to the track below:

GidiVibes @_omoissy This is what happens when you speak from the everlasting truth. Peace😴🙏. Mightier than the thunder of the… https://t.co/ZR8VV3w53M
24h • reply • retweet • favorite