Robbie Williams will reportedly team up with Sharon Osbourne on The X Factor this year.

Osbourne is said to have chosen the singer to join her at her Los Angeles home for Judges’ Houses, which starts filming today (September 13), The Sun reports. 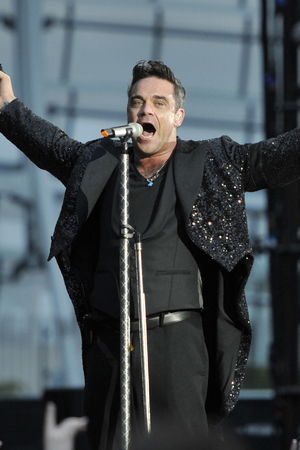 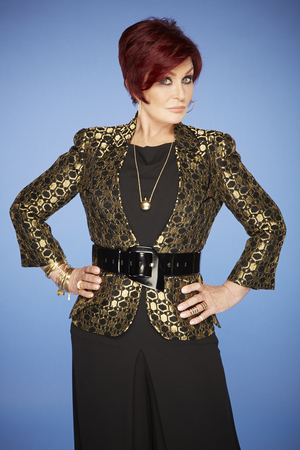 Williams has appeared as a Judges’ Houses assistant in the past, but for his Take That bandmate Gary Barlow.

Ozzy Osbourne was rumoured to be Sharon’s advisor this year, but he has apparently chosen not to appear.

Barlow recently revealed to Digital Spy that Robbie Williams would not be helping him decide who will be going through to the Live Shows.

Louis Walsh will be joined by Sinitta and Nicole Appleton for this year’s Judges’ Houses.

Watch a video of Robbie William recordingSwings Both Ways below:

GidiVibes @_omoissy This is what happens when you speak from the everlasting truth. Peace😴🙏. Mightier than the thunder of the… https://t.co/ZR8VV3w53M
6h • reply • retweet • favorite