US/Nigerian rapper Wale, who was supposed to be in Nigeria on Saturday for Ice Prince Zamani’s FOZ album launch has just released a statement via his record label Maybach Music saying that he’s not able to make the trip due to logistic reasons. He says it’s not Ice Prince’s fault.  See the ‘tweetment’ below:

However, UK rapper Chipmunk arrived in Lagos on Friday. 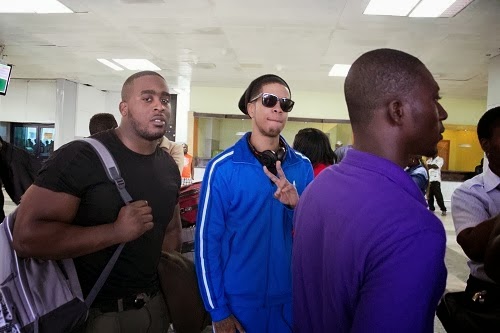 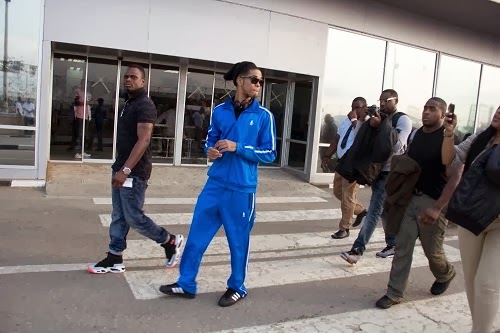 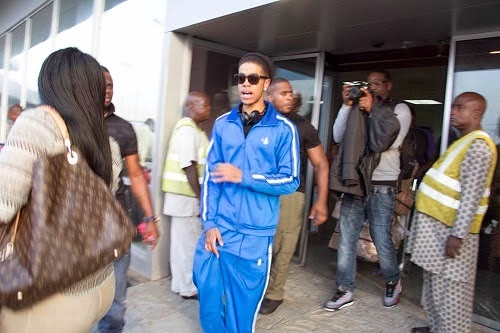 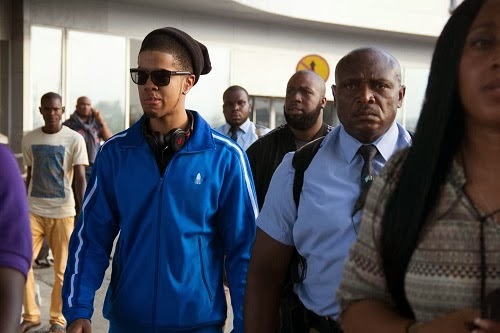 GidiVibes @_omoissy This is what happens when you speak from the everlasting truth. Peace😴🙏. Mightier than the thunder of the… https://t.co/ZR8VV3w53M
5h • reply • retweet • favorite